El Cobijo del Valle is located in the west of Cantabria at 1,400 m altitude at the gates of the Saja-Besaya Natural Park.

Surrounded by mountains, El Cobijo becomes a good observation point. The north face of the Sierra del Cordel presided over by El Pico Medio Dia (2,125 m.) offers landscapes that change every day as well as the opportunity to make good routes along the ridges of this mountain range.

In addition, El Cobijo del Valle, located in the middle of four valleys, is a strategic point from which you can start a large number of routes of different levels and length.The hostel is a perfect place to stop during these routes, which  connect the valleys of Saja, Nansa, Campoo and Liébana. 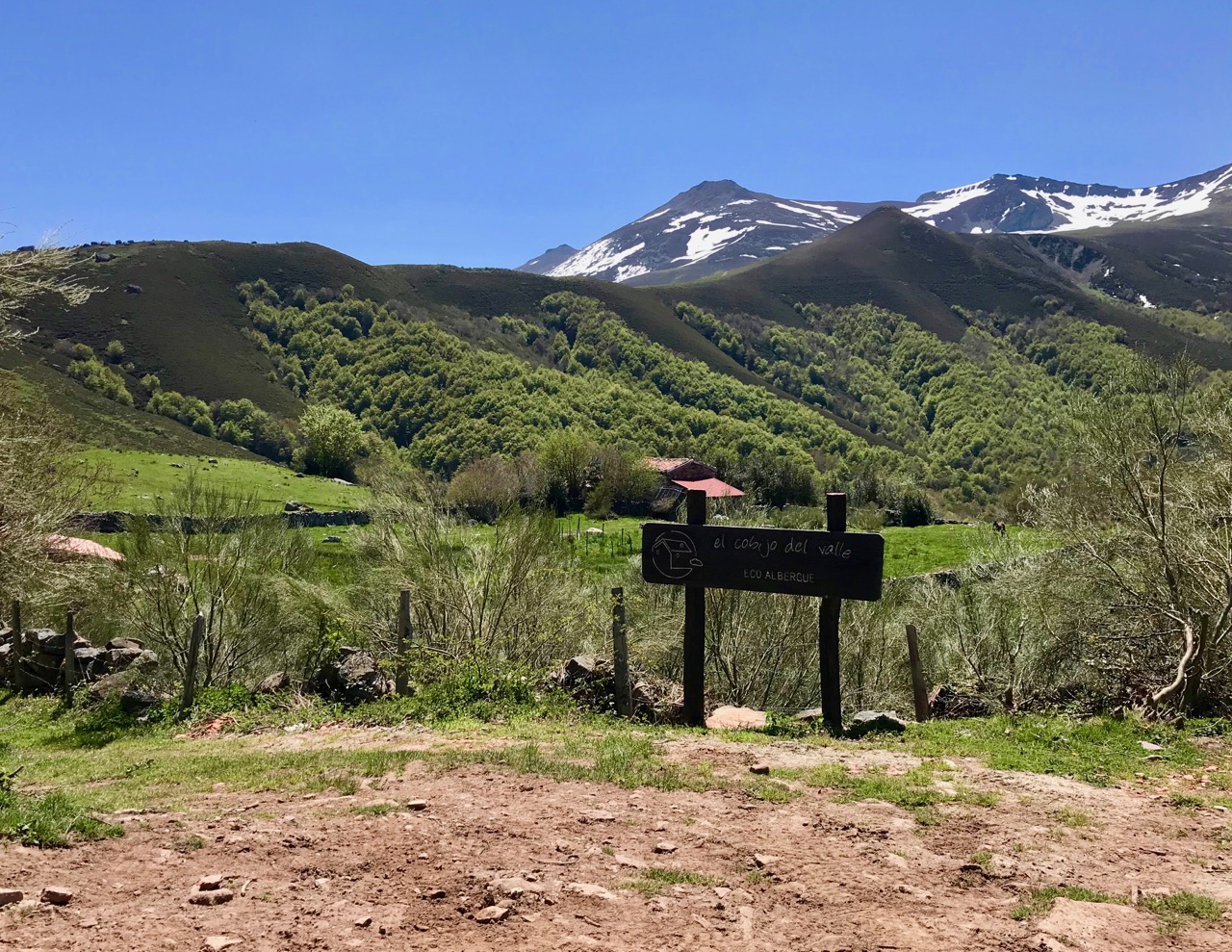 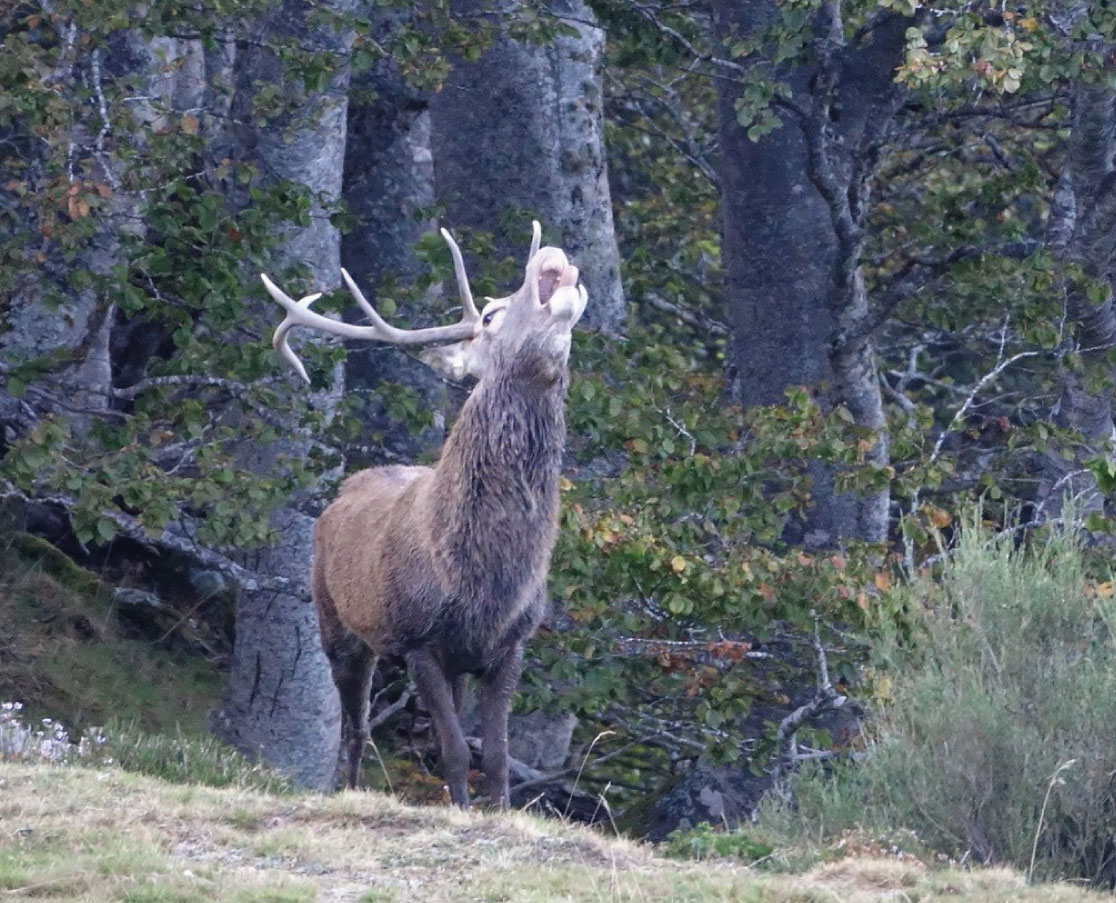 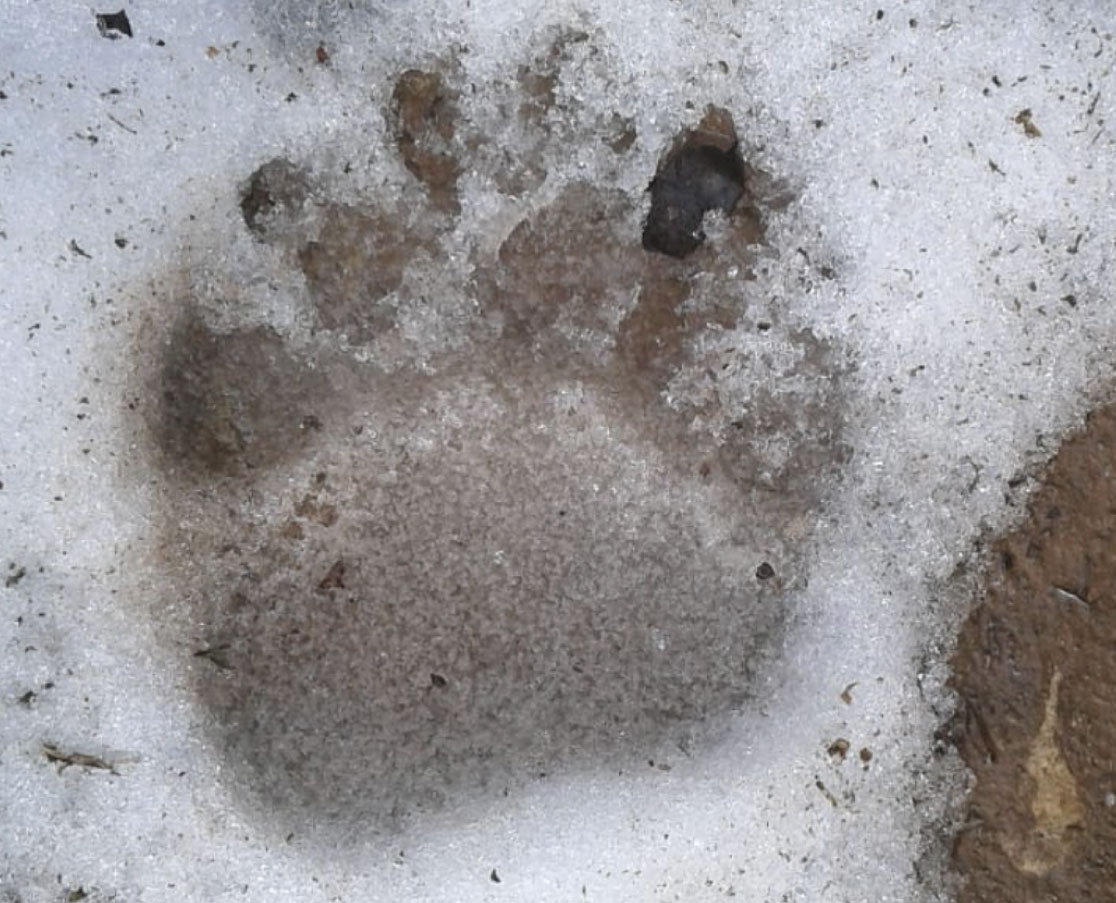 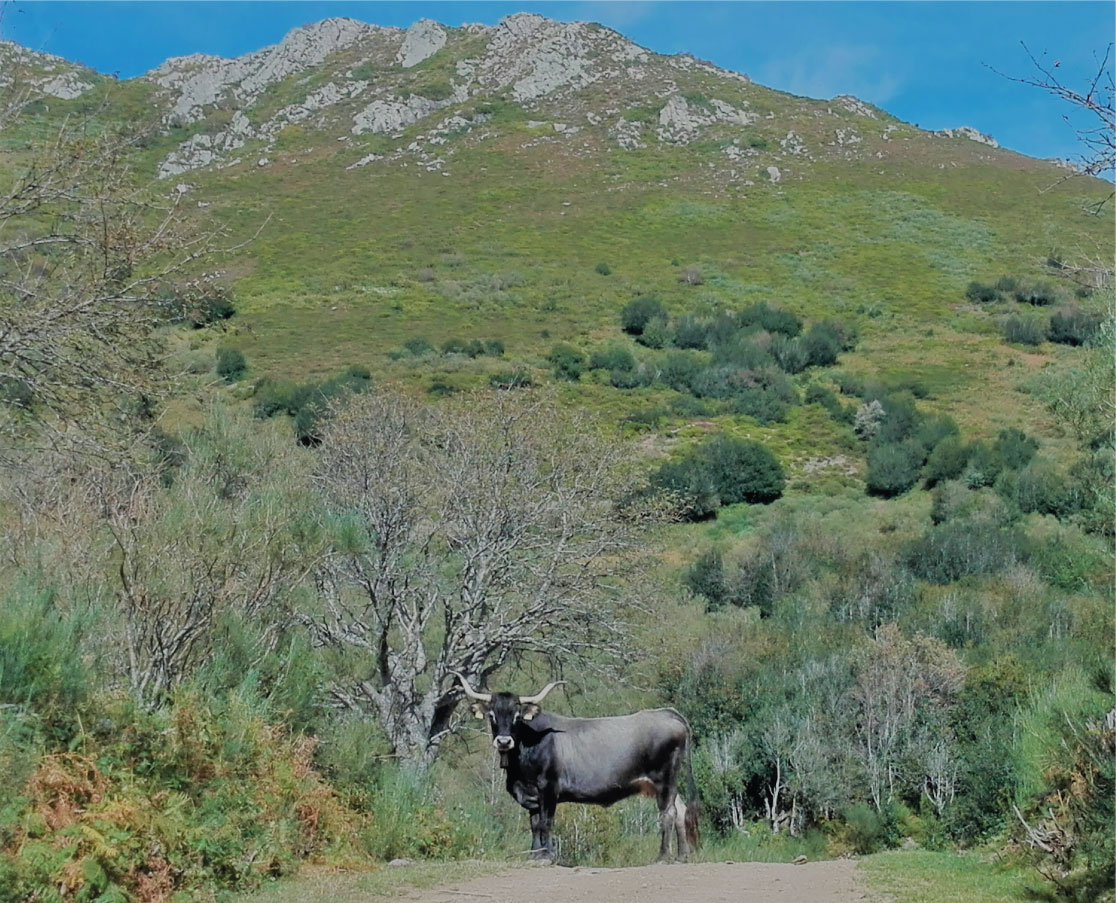 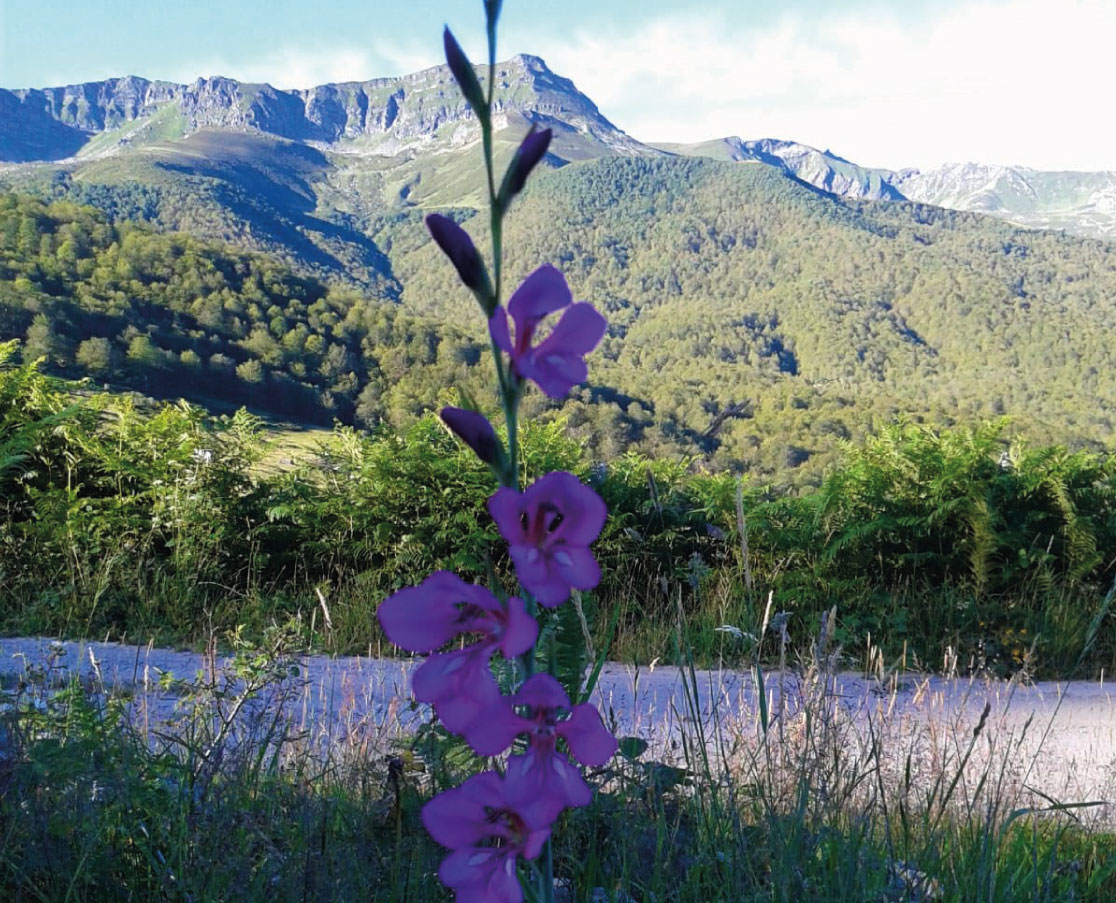 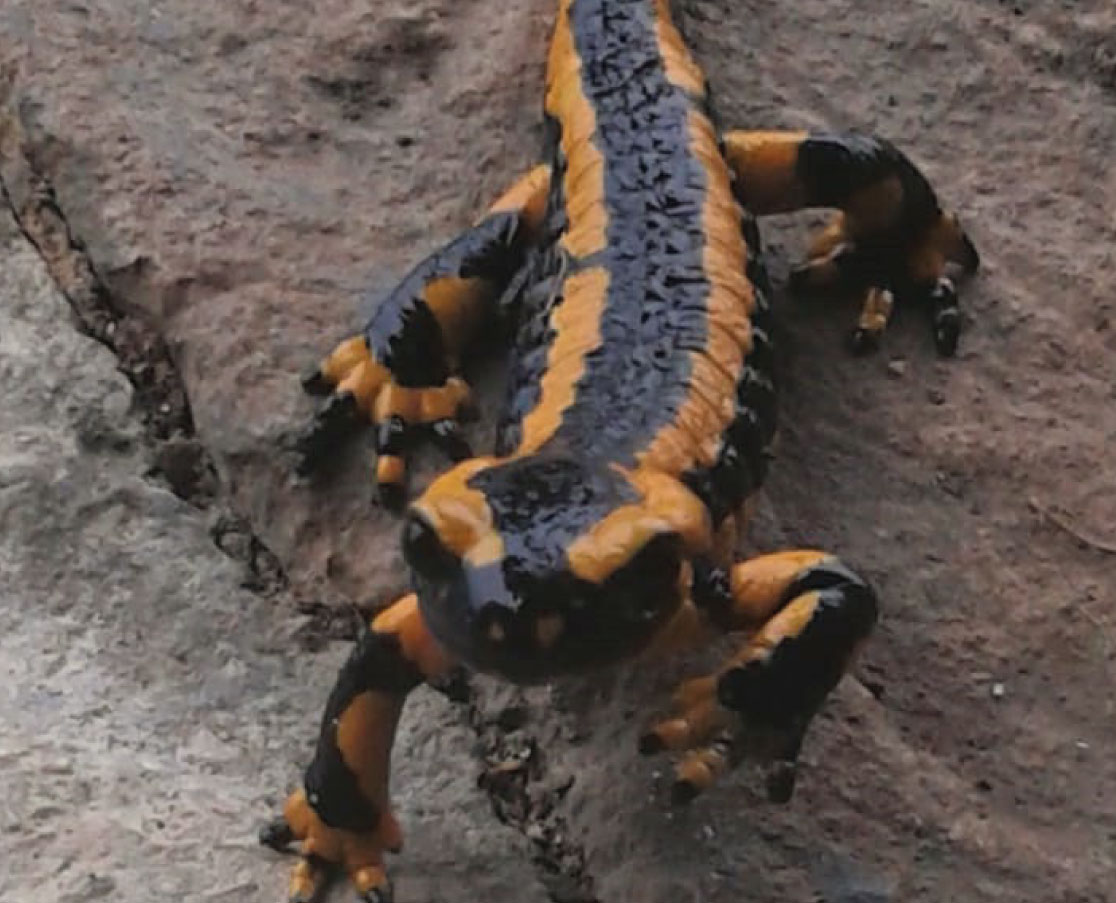 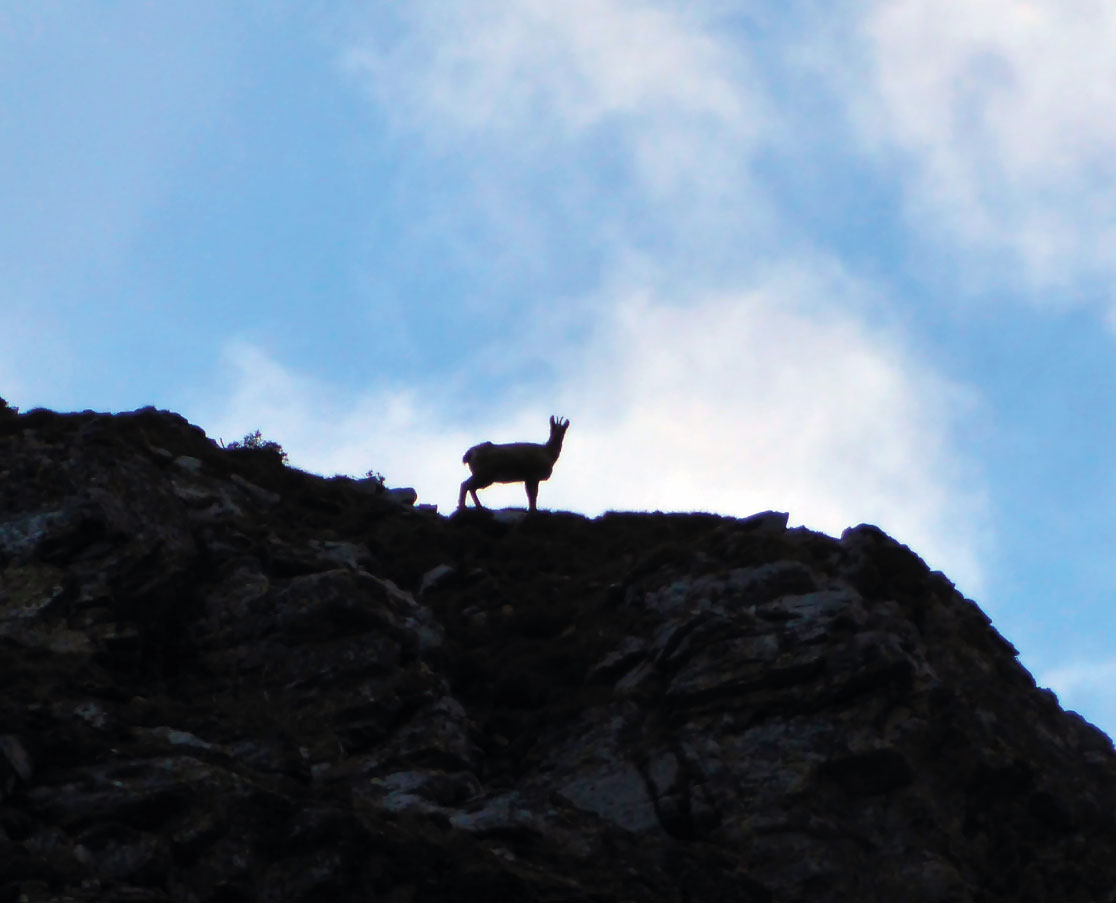 Each season marks the landscape, flora and fauna. If you know how to look and listen,  you can find something that will fascinate you at every moment:

The Rebecos (chamois) grazing while you drink water where the rivers are born. Wild boar looking for beechnuts among the magical beech trees of the forest. The deer rutting on the slopes in the rutting time. The narcissus waking up in spring. The vultures in the ‘brañas’ (cliffs) because they have found food. The virgin snow with the tracks of a hare or a bear. The song of the owl brightening the night. Tudanca cows grazing to the sound of the bells. The midwife toad singing on the road. The light of the full moon illuminating the night. An orchid of an intense pink color. A pair of eagles watching you from Helgueras. The footprints marked along the trails of the holly trees. The wildcat who is discovered because after the mowing it can not hide anymore. The weasel among the hazels. The coalfish in the highest chima and the scribe in the window. A little mouse coming out of the rags, and … who knows! if you can experience the feeling of freedom when watching a wolf pass by.

It is the largest of Cantabria’s spaces included in the  Natura 2000 Network. This extensive site includes the reliefs that separate the basins of the Besaya and Saja rivers, also included in the Saja Besaya Natural Park, as well as the Peña Labra, Cordel and Peña Sagra mountain ranges, the latter in the slope that looks at Lamasón and Rionansa. It also extends to Polaciones, and to a large part of the dividing line of the headwaters of the Nansa and Saja rivers.

It is an area of medium and high mountain that fosters a good representation of deciduous forests, essentially oaks and beech trees, among which stands out the extensive forest of Saja. It also fosters  high grasslands, with the best example in the ports of Sejos.

The summer exploitation of these ports has provided  sustenance for an extense and transhumant livestock farming for centuries, which  still continues today and is the hallmark of this area. Extensive extensions of heath formations together with pastures form a large mosaic of high ecological value. 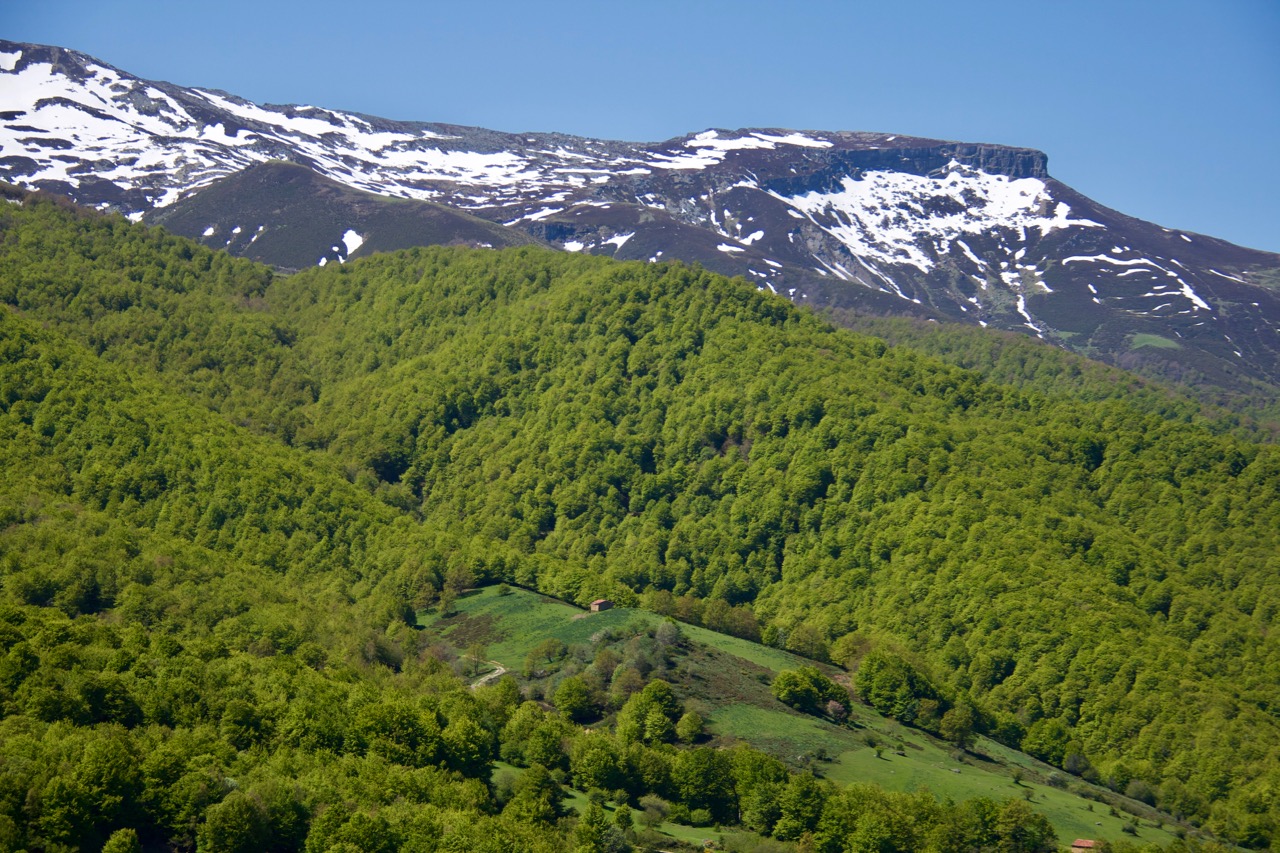 Among the fauna, the presence of the brown bear stands out. This area constitutes the eastern limit of the bear population of the Cantabrian Mountains. Other lesser-known species are also present: bats (some forest species such as Barbastella); invertebrate indicators of mature forests such as Rosalia; and a remarkable representation of plants listed in the Habitats Directive such as the two species of daffodils, endemic to the north of the peninsula and typical of mountain  pastures and humid beech forests.

Uznayo is one of the 11 villages of Polaciones, in the upper Nansa valley. It is the mountain village to which El Cobijo belongs. It is located at 5 km from the hostel through one of the access roads. It is a town of cattle tradition, which is kept alive by the few neighbors that inhabit it according to tradition: the veggetable garden, the grass, the wood, the slaughter …

It has a rich natural landscape and architectural heritage, and there are signs of human occupation since the Bronze Age (25.000 years BC). In the surroundings of the village core, ‘invernales’ (winter stalls) are also preserved, like in other villages of the valley. Invernales are of great ethnographic value.

20 minutes walking from El Cobijo del Valle we find the megalithic group of Sejos where you can see menhirs with anthropomorphic representations. 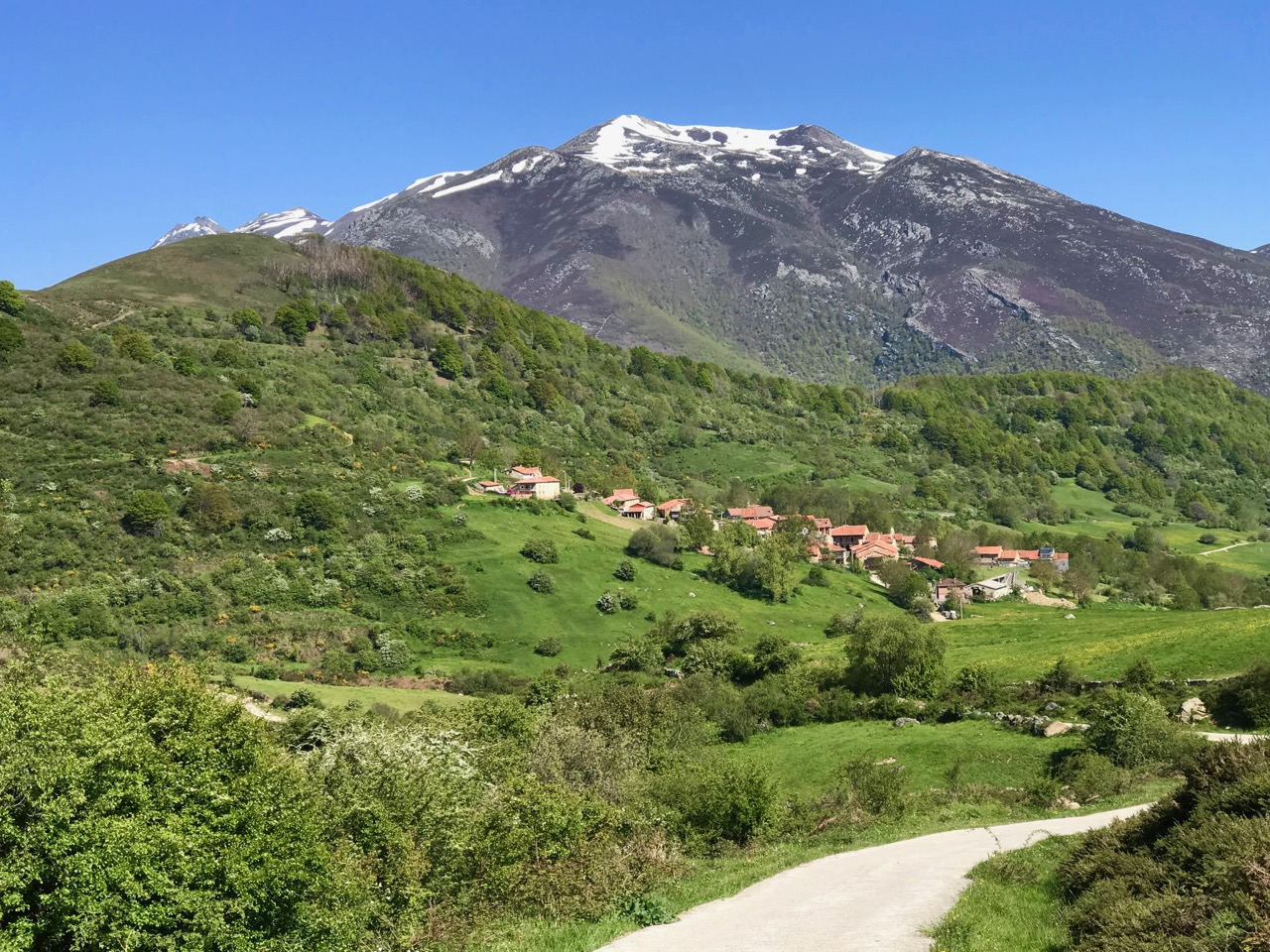 The megalithic station in Collado de Sejos-Cuquillo is the most important megalithic complex in Cantabria. It is located at more than 1,500 m of altitude, between Polaciones and  Mancomunidad Campoo-Cabuérniga. Its difficult access has favored its conservation to a certain extent.

The archaeological site extends for 2.6 km, between the menhirs  El Hitón and El Cuquillo. The megalithic representations: menhirs, burial mounds, circular structures of slabs, etc., date from different times of the Bronze Age.

This set was declared a Site of Cultural Interest,  category of Archaeological Zone, in 2013.

Most elements gather in Collado de Sejos, which are additionally the most relevant. The one best known is the “Cromlech de Sejos”, formed by five large slabs, two of which contain engravings with anthropomorphic/schematic representations. Replicas of both pieces exist in the Museum of Prehistory and Archeology of Cantabria.

This environment of Puertos de  Sejos (from the Latin Saxum, ‘rock’), has been visited by the cattle of the Campoo and Cabuérniga valleys since the ninth century. Its approximate 1300 ha. of pastures are used from May to October,  by turns, by the livestock of the Mancomunidad Campoo-Cabuérniga. 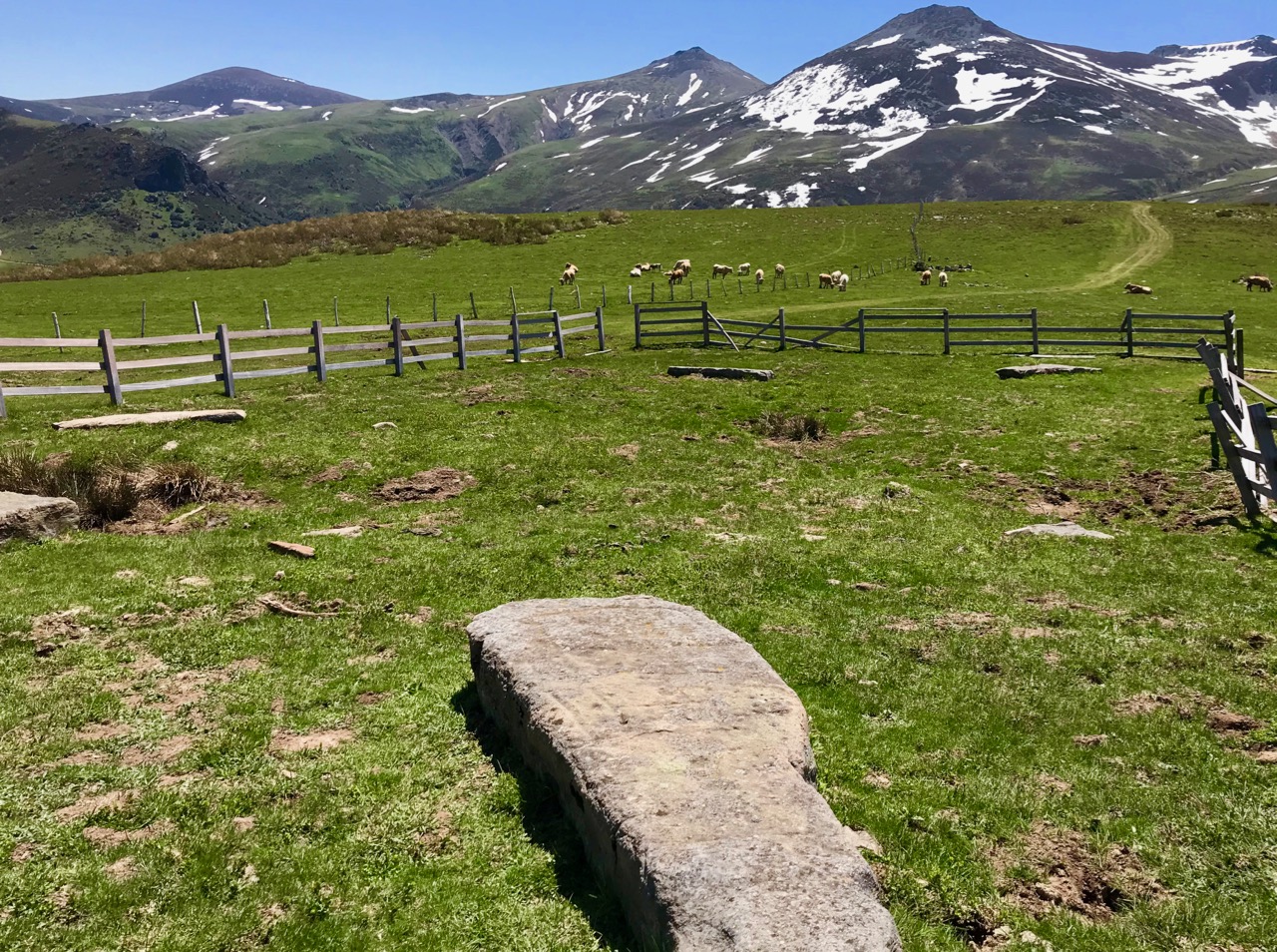 Old huts are scattered around the meadows, where shepherds, calf keepers and ‘sarrujanes’ used to spend the summer, each belonging to one town. Today they give shelter to farmers and walkers. From its ‘brañas’ (cliffs) descend the streams that give shape to La Canal del Infierno and  La Canal de Cureñas. From these streams springs the Saja river with the Reserva del Saja.

In the center of Sejos we find “Los Cantos de la Borrica”, a point of geological interest. They are large conglomerates that were transported by the glaciers from the summits several thousand years ago.

We're not around right now. But you can send us an email and we'll get back to you, asap.